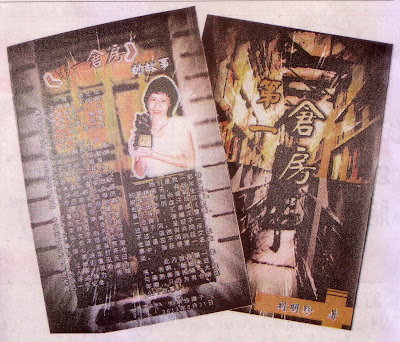 之一
SIRAMBAU MOUNTAIN
Madame Pfeiffeb, the traveler, suddenly made her appearance among us in December, 1851 ; she was a woman of middle height, active for her age, with an open countenance and a very pleasant smile. She lived with us for some days, and then we took her to visit the Dayaks of Sirambau on the right-hand branch. We selected a very fast, long prahu, fitted up with a little cabin for her, and another for ourselves, and having a numerous crew, pulled past our usual resting-place at Ledah Tanah, and did not stop till we reached the Chinese village of Siniawan, where we took up our quarters for the night.
There were about three hundred Celestials settled here, principally engaged in shop-keeping, though a few cultivated gardens. They were evidently thriving, as the Dayaks of the surrounding country resorted to this place, and there was a constant influx of Chinese and Malay gold workers. Their women, half-breeds, were better-looking than any others in this part of the world ; some of the girls were handsome, in one point they set a bright example to their neighbours, and that was in cleanliness. The Malay girls bathe at least three times a day, but are not careful of the condition of their clothes, while the Dayaks are too often neglectful of both their skins and their coverings. It was quite a pleasure to look at the little Chinese maidens in their prim, neat dresses, and their parents evidently had a pride in their appearance. To them Madame Pfeiffer was a great attraction, and a crowd followed her everywhere, and wondered at the eagerness she displayed in the chase of a butterfly, or the capture of an insect.
Siniawan is situated on a plain near the foot of the Sirambau mountain, and affords an excellent market for the produce of the interminable fruit groves that cover the lower parts of its slopes, and extend for miles beyond.
------
以上引自Spencer St. John (1863) "Life in the Forests of the Far East: Or, Travels in Northern Borneo. VⅠ" p162-163. London: Smith, Elder and co.
之二
Ledah Tanah
At about 1 P. M. we reached Ledah Tanah, called thus, from its being a projection or promontory at the junction of the southern and western branches of the Sarawak river. There is a tradition, I believe, that the town of Sarawak was once established on this spot, on the other hand the Sipanjang Dyaks of Sekyam told me they or rather their ancestors had once farmed here, and their settlements had extended as far as Rantau Panjang lower down the river on the left bank, and they claimed having planted the fruit trees which are scattered about here and there in the neighbourhood.
Ledah Tanah is celebrated in the early European history of Sarawak. In 1840 Sir A James Brooke joined Maeota's forces here, and aided him in suppressing the rebellion which had broken out against the then ruler of the country—Rajah Mudah Hassim, an act which eventually led to Sir James acquiring the territory of Sarawak.
A short distance up the southern branch there issues from the right bank a small stream from whence the larger river now takes its name. Continuing the ascent of the western branch we passed Mungo Panchur, where the rebels in the above conflict had a fort, and at 3 P.M. reached Belida.
Belida
This place was the key of the enemy's position, and it was here that the rebels met with their total defeat at the hands of Sir James. A little below Belida on the left bank is a small stream called Lobok Kradang ; it was to the head of this stream that Sir James took his yacht's gig, and drawing her over some yards of intervening land, launched her again on the Sekundis stream, issuing from thence above Belida he attacked the rebels and inflicted on them that blow which resulted in their destruction and the close of the war.
After the Chinese insurrection in 1857 when Kuching was burnt to the ground, a fort was erected here and an European officer administered the Government in the district, this continued till 1861 when the officer was withdrawn, and a native police force left in charge ; in 1871 the fort was entirely dismantled and the material transported to Paku to enlarge the Government station there.
Siniawan
Facing Belida a little higher up the river is the now abandoned village of Siniawan which was close to the water at the foot of an eminence called Gunga Kumiel. Before the war referred to above, this was a flourishing settlement boasting a considerable Malay population, but being situated in the centre of warlike operations it suffered severely, and at the close of the war completely dwindled away, the population retiring elsewhere, and giving over its possession to the Chinese, who, before erecting a new settlement for themselves burned up the former buildings. In 1856 Siniawan was again a prosperous Chinese village with some 300 or 400 inhabitants, in the year following it was totally destroyed by the Malays and Sakarran Dyaks, who, when the Chinese were driven from Kuching pressed on their rear, and on the Celestials making a stand here and at Belida drove them out with fearful loss. Nothing now remains to mark the site of these settlements ; one or two Chinese are eking out a bare existence by cultivating small gardens, but the whole place is abandoned, and nature in the form of lalang grass, and secondary jungle has obliterated all traces of its past prosperity.
------

以上引自Noel Denison(1879) "Jottings made during a tour amongst the Land Dyaks of Upper Sarawak, During the Year 1874". p15-16. Singapore : Mission Press 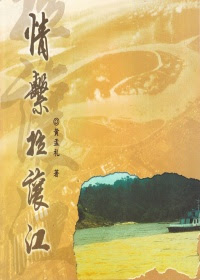 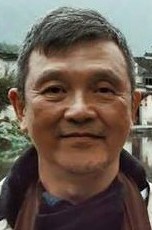 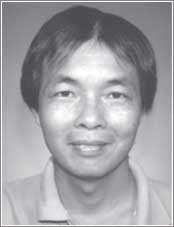 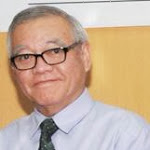 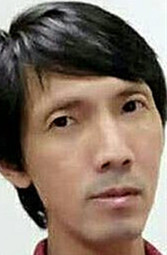 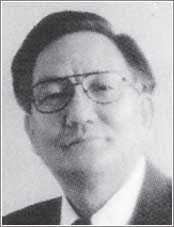 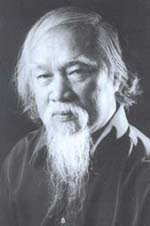 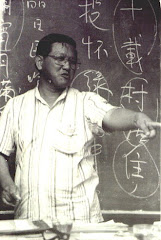